MEDIA LAW – Freedom of Expression and Law of Defamation

The right to freedom of opinion and expression is considered a fundamental right in the Constitution of the Islamic Republic of Pakistan. This right is also enshrined in several international instruments such as the United Nations Declaration of Human Rights and the International Covenant on Civil and Political Rights.
The right to information is a fundamental right that promotes frank opinion and encourages reflection. The media play an important role in disseminating information and forming an opinion. In any society, it is important that the media be proactive and not disseminate information that is inaccurate or contrary to the public interest. In some cases, news and articles published in the media can be counterproductive to institution-building by violating the privacy rights of individuals, infringing on religious beliefs, or damaging the image of the institution, so values must be adjusted. It is possible to curb the spread of fake news, as it can discredit the country and lead to campaigns based on lies.
More than 90 private satellite television stations and 140 private FM stations currently operate in the country. The 18th Amendment to the constitution provides that the right to information is a constitutional right of Pakistani citizens. So far, freedom of information laws has been enacted in Baluchistan, Sindh, and at the federal level. Khyber Pakhtunkhwa (KP) and Punjab in both cases.
Provinces passed freedom of information laws in their respective jurisdictions in 2013.
As mentioned above, the media landscape in Pakistan has changed significantly in recent years. This evolution of the media market can be attributed to, among other things, the promulgation of the Pakistan Electronic Media Regulatory Authority (PEMRA) Ordinance 2002. The government has also enacted several media laws, such as the Press Council Ordinance 2002, the Defamation Ordinance 2002, and the Press, Newspapers, News Agencies, and Books Registration Ordinance 2002. Despite these laws, the Newspaper Employees (Conditions of Service) Act 1973 is still in force. In addition to these explicit media laws, there are other laws such as.
The Pakistan Penal Code (1860), Telegraph Act (1885), Postal Services Act (1898), Contempt of Courts Act (1973), and Pakistan Telecommunications (Reorganization) Act (1996) also contain provisions relating to freedom of expression and the media.
Pakistan's Defamation Act also protects against threats, summonses, and charges against individuals. The freedoms enjoyed by the media can be counterproductive if there are no effective tools to control the spread of false news and attacks on organizations. This is why it is important to strengthen media regulatory bodies such as PEMRA in Pakistan.
Unfortunately, many Pakistani television programs are notorious for their insults and stigmatization, and there are few rules to regulate them. These practices need to be curbed by a strong legislative and enforcement system.

Between the Internet and the decline in traditional media spending, the interaction between people and the media is more important than ever. As a result, there is a growing need for media law that caters to a wide range of audiences.
Whether it is the legality of expression in traditional or social media, avoiding allegations of copyright infringement, or protecting information under local freedom of information laws, Kashyap, Partners and Associates LLP can help. Our attorneys provide media law services to clients of all sizes, from large media companies to clients with social media issues.
We use only highly qualified lawyers licensed in Sindh, Punjab, Khyber Pakhtunkhwa (KPK), and Baluchistan for our media law work. We provide direct assistance from our offices in Karachi, Islamabad, and Lahore, Pakistan. You can contact us at any time via email, phone, or WhatsApp. 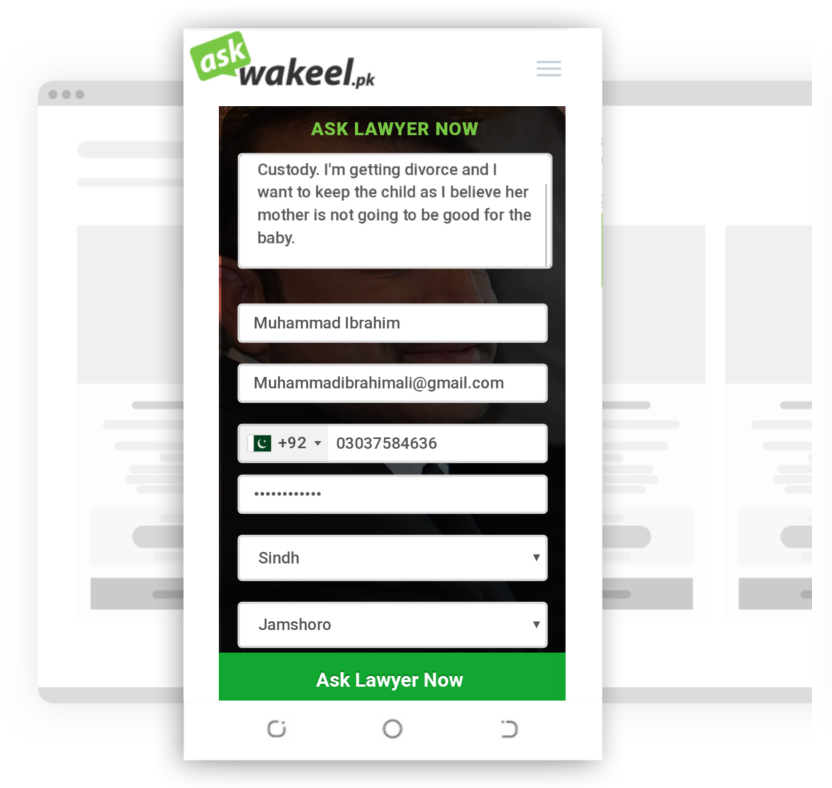 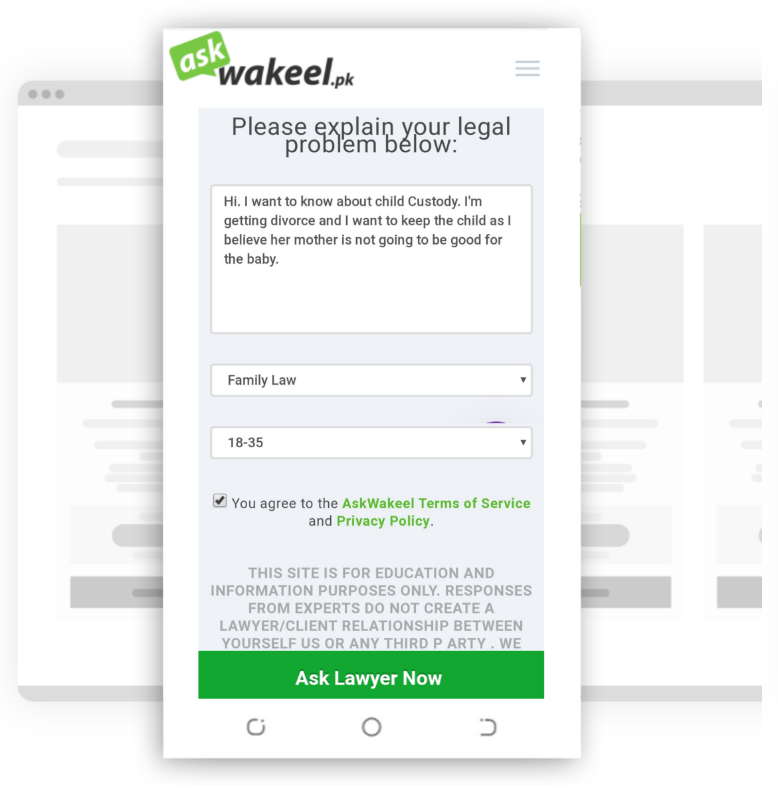 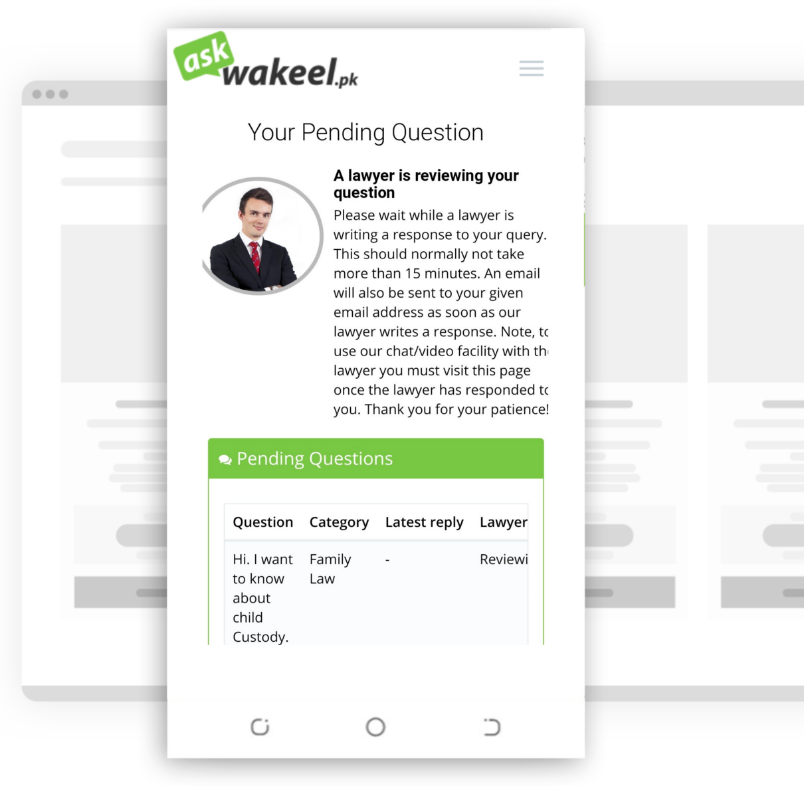